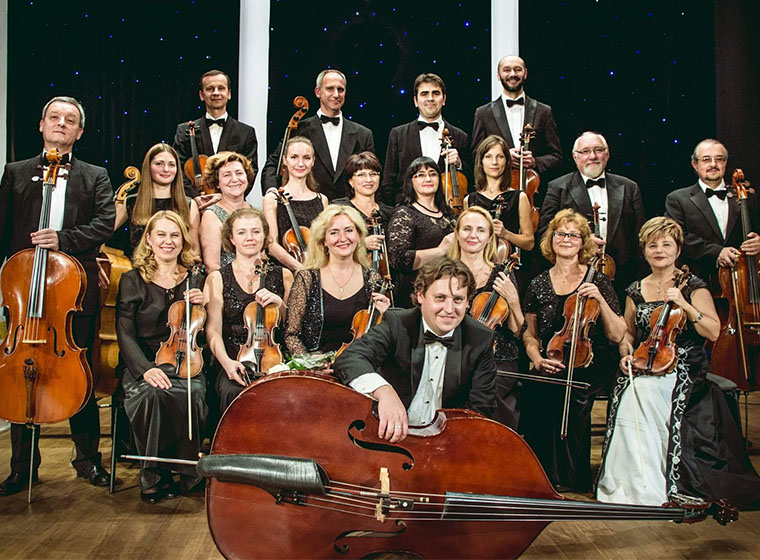 Famous for its artistic perfection and unusual diversity in performing musical styles and repertoire. Harmonia Nobile Chamber Orchestra is generally considered as one of the best chamber orchestras in Eastern Europe. Harmonia Nobile Chamber Orchestra was founded in 1985. Since then they performed over 2600 concerts with world class conductors, soloists on the most prestigious music festivals in Europe and Asia. Orchestra recorded 8 studio albums. The director of the Orchestra is Honorary Artist of Ukraine - Natalia Mandryka.