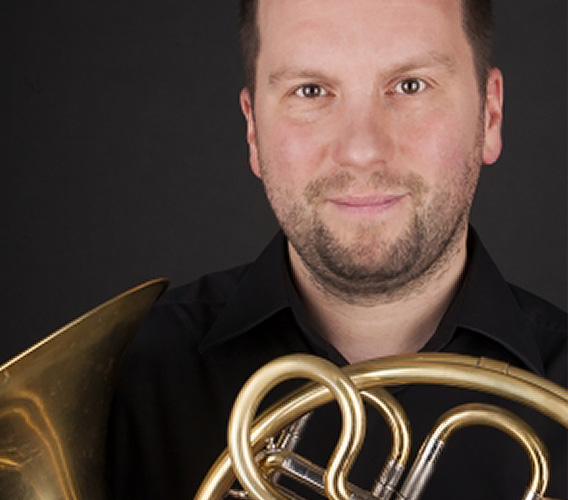 Cooperating with the London Symphony Orchestra from 2013 Igor Szeligowski is leading polish horn player. Performing concerts across five continents he amazes music lovers with his enormously rich and warm sound. His hallmark is naturalness and spontaneity.