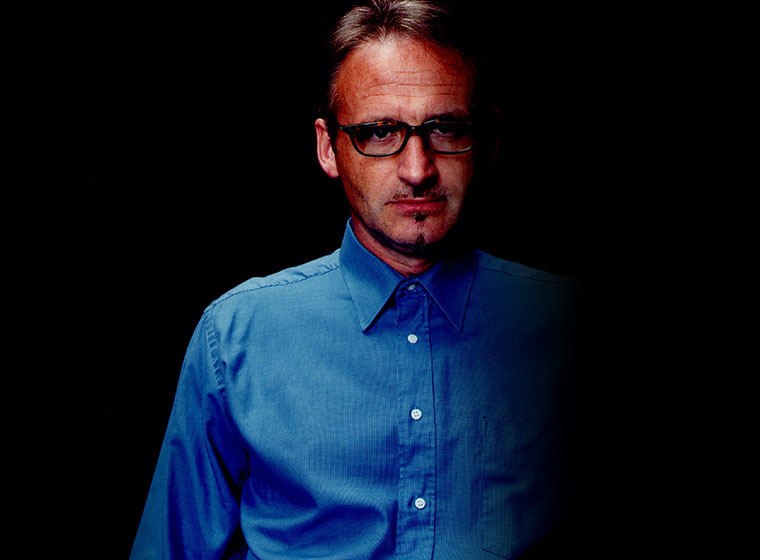 Award winning composer, jazzman and conductor – Krzesimir Dębski is one of the most outstanding polish artists. His works are performed by world class musicians such as: ’12 Cellisten’ of the Berlin Philharmonic, Vadim Repin, Jose Cura, Daniel Stabrawa, Solvguttene Chor from Oslo, Gildad Atzmon during prestigious festivals, among others: Luzern Festival, Piano Spheres in Los Angeles, events in Malmö, Brussels, Pasadena, and in such exotic places like India and Mexico.

Performing in almost every country in Europe, USA and Canada, as a leader of jazz band called the String Connection and a soloist he gave around 1000 radio and television concerts. In 1983 he won the First Prize of International Jazz Competition in Hoeillart (Belgium), and two years later he was listed as one of the best jazz violinists by Down Beat magazine.

In the early 90s he got involved in composer and arranger career. He composed over 120 symphonic and chamber pieces. He is writting film and theatre music too. Krzesimir Dębski was awarded by Polish Phonographic Academy ‘Fryderyk’ with Composer of the year Prize and received a Philip Award at International Film Academy – for his soundtrack to ‘With fire and sword’ film. During International Film Festival in Pyrgos (Greece) his music written to ‘In dessert and wilderness’ film was awarded, and his soundtrack to “An old tale’ received the ‘Golden Duck’ Prize handed by the readers of ‘Film’ magazine. Hollywood production company LimeLight Films was so impressed with artistic abilities of Dębski that they asked him to compose music to 16 Charlie Chaplin films form 1914 – 1917 years. Polish TV series ‘Magiczne drzewo’ with Krzesimir Dębski soundtrack received the Emmy Award 2007 in category of TV series for children.