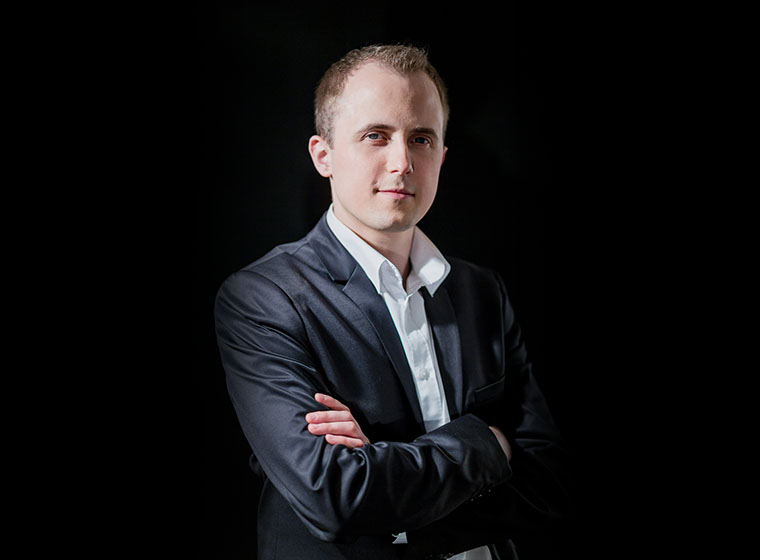 Maciej has great versatility as a singer, enabling him to sing material from a variety of genres with ease.

He is a member of one of the most known vocal groups in Europe – “12 tenors” – with which he performs more than 100 concerts a year in the most prestige concert halls of Europe, amongst others in the Gewandhaus, the Alte Oper or the Musik und Kongresshalle Lübeck. He will begin the 2015/2016 artistic season with the excellent “Harmonia Nobile” Chamber Orchester (dir. Stephen Ellery) in the Ivano-Frankivsk Philharmonic (Ukraine), next he will start another concert tour with the international group “12 tenors”. He will finish the artistic season with his participation in the concert tour called “Millenium tour”. He is also a music and movie producer collaborating with the Youtube and IART management.