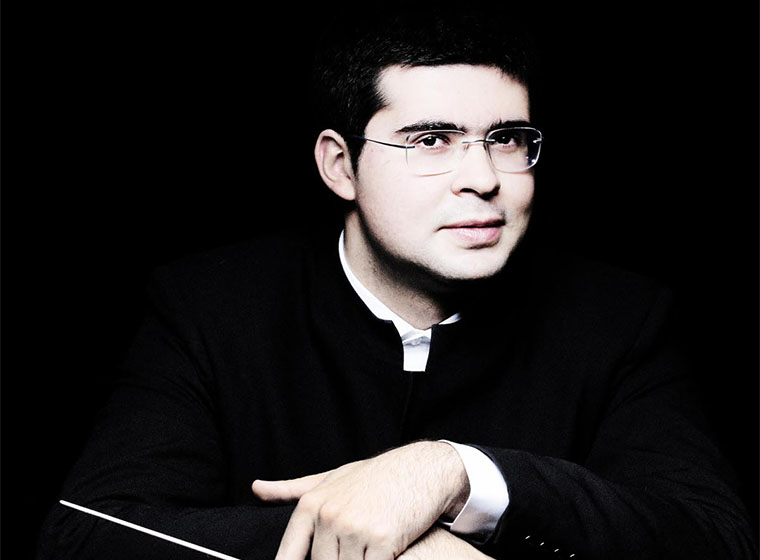 As clarinet solist, Valentin Uryupin has performed in major Europan concert halls including Musikverein in Vienna, Flagey in Brussels, Rudolfinum in Prague and Great Hall of Moscow Conservatory and collaborated with conductors such as Gennady Rozhdestvensky, Darrel Ang and Howard Griffits. As a chamber musician,he performed along with Grammy award winning mezzo-soprano Joyce di Donato, violist Yuri Bashmet and violinist Patricia Kopachinskya, among others. Mr. Uryupin has given clarinet massterclasses in Russia, Singapore, Romania and Czech Republic.

In addition to his positions as Principal conductor and artistic directore of Rostov symphony and permanent conductor of Perm Opera and Ballet Theater and Music Aeterna Orchestra, he is also a permanent guest conductor of Novosibirsk Opera Theater, New Russian State Symphony Orchestra and Minsk Radio Orchestra (Belarus).

Valentin Uryupin is also a founder of Moscow Chamber Orchestra “Arpeggione”. Since 2007 the ensemble has toured Asia extensively and has been successfully performing in Russia’s major concert halls including the Great Hall of Moscow Conservatory.